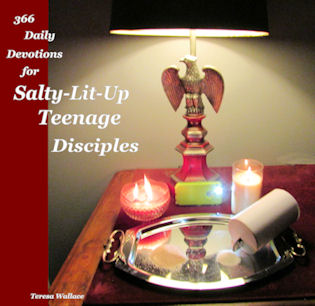 MATTHEW 7:3_And why beholdest thou the mote that is in thy brother’s eye, but considerest not the beam that is in thine own eye?

In Jesus’ Matthew chapter 18 (KJV) parable, the wicked servant was more consumed with the penny owed him than the billion plus he owed.

There is more here than money, there’s mercy.  Oh, that we were consumed with mercy!

A debtor is expected to pay a legal debt. Trust comes with accountability. God who searches and knows all hearts, has the privilege to have mercy – even to the legitimately guilty.

Read again verses “26 The servant therefore fell down, and worshipped him, saying, ‘Lord, have patience with me, and I will pay thee all.’ 27 Then the lord of that servant was moved with compassion, and loosed him, and forgave him the debt.”

The wicked servant could only see the wrong which was done to him. He could not see the mercy he had freely received. “29 And his fellowservant fell down at his feet, and besought him, saying, ‘Have patience with me, and I will pay thee all.’ 30 And he would not: but went and cast him into prison, till he should pay the debt.”

He could not see mercy because … where his treasure was there was his heart also.

King of All Kings, Let me see my beam more than my brother’s mote. In the powerful name of Jesus, Amen.

Christ sees my beams—He will help me see them!